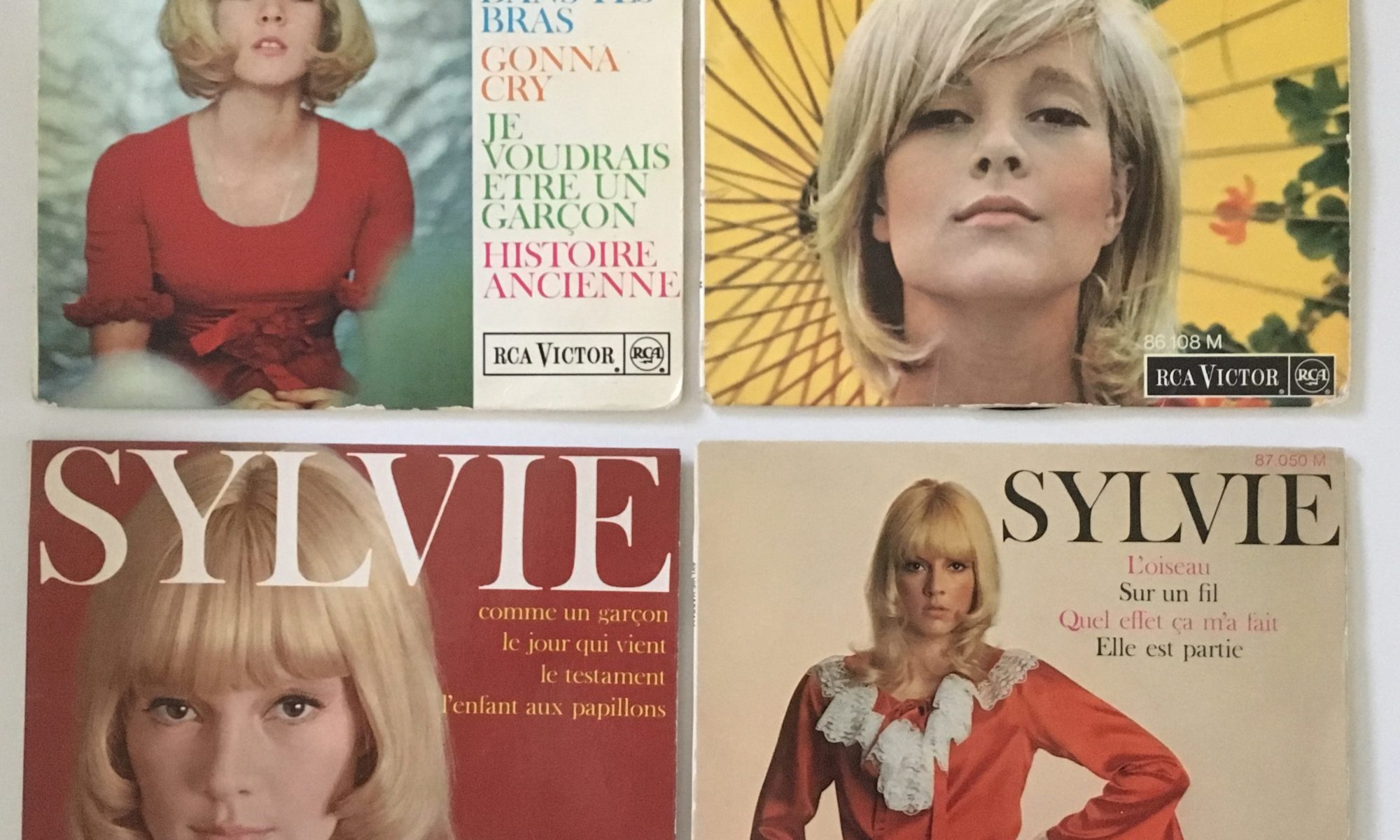 The August edition of my radio show, “C’est La Mode,” featured a cast of all French ’60s pop artists. I also paid tribute to Sylvie Vartan, who celebrated her birthday August 15.

Click on the link below to listen to the complete show on MixCloud. 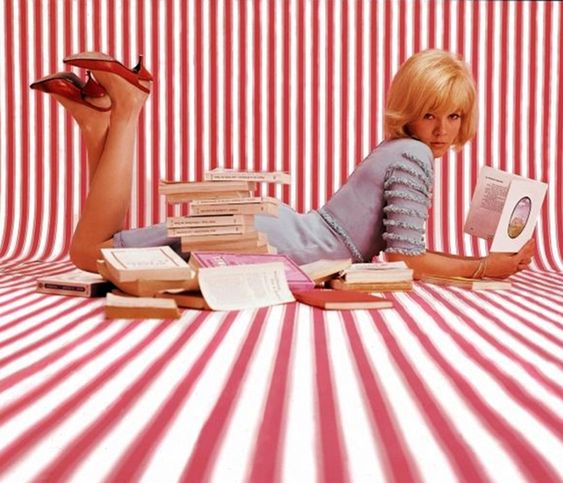 When I explain to people that I listen to French pop music from the 1960s they often look surprised. With an eyebrow raised they usually respond with a “Really!?!?”  And then want to know more.

Others give me a blank look as if I just asked them to solve one of those annoying story problems from elementary school math class. Yuck!

On rare occasions, someone will throw me for a pleasant loop and admit to being a fan of the genre too and proceed to name their favorite Gallic artists.

In my own way I consider myself an evangelist for French ‘60s pop and rock, which is often referred to as “ye-ye pop.”

Ye-ye is a light and breezy style of music brimming with bright rhythmic melodies, that originated in Western Europe (mainly France) in the early 1960s. Teenage female singers dominated the genre, often performing in a coquettish, bubbly, yet innocent style, with hints of traditional French chanson.

Sociologist Edgar Morin coined the term “ye-ye” in the French daily Le Monde in 1963.  The term derived from the “yeah-yeah” back up vocals popular in pop at the time, i.e. The Beatles’ “She Loves You.”

The moniker stuck and defined a generation of clean-cut pop purveyors. Some of the most popular include:

Though ye-ye has a definite “sound” as a genre, each of the above artists established their own iconic identity and style that set them apart. In fact many of them enjoyed continued success beyond ye-ye.

For most of the ‘60s, French ye-ye music fans consumed their idols’ work on “Le super 45s”—extended play (EP) seven-inch 45 RPM discs featuring four songs, packaged in beautifully designed picture sleeves. Unlike releases in the US or UK where it was a premium, all artists received picture sleeves regardless of their popularity.

Today, ye-ye vinyl is extremely collectible and rare, especially in the US, although you can find them on sites like www.discogs.com, sold by Europeans.

But in the last decade or so, it’s become more mainstream.

Sylvie Vartan, the first female rock-n-roller in France and the undisputed Queen of ‘60s French pop, earned two anthologies of her best ‘60s tracks by the British label RPM. “Irresistiblement: Sylvie Vartan 1965-1968,” covers French releases, many of the tracks written exclusively for her by British musicians Mick Jones (who founded the band Foreigner) and Tommy Brown, while “En Anglaise et En Americain” spotlights Vartan singing in English as she attempted to capture the UK and US markets.  Not forgetting the guys, RPM has also released compilations by the French king of rock, Johnny Hallyday (married to Vartan 1965-1980) and garage rock and satirist Jacques Dutronc (Hardy’s beau and current husband).

If you’re a lover of 1960s pop and rock music, pop culture and fashion, ye-ye is definitely worth checking out! I regularly feature these artists on my radio show, “C’est La Mode,” which streams the third Friday of the month, 4:30-6:30 p.m. on Miami-based JoltRadio.